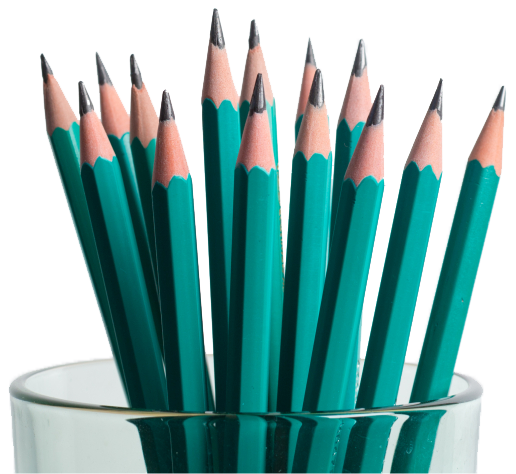 Writers Boot Camp has supported 10,000 writers over more than 30 years, including alumni who have received Oscars, Emmys, Golden Globes, WGA and Tony awards. In addition to hundreds of books and novels published, major credits include these movies and television series…just to name a few!