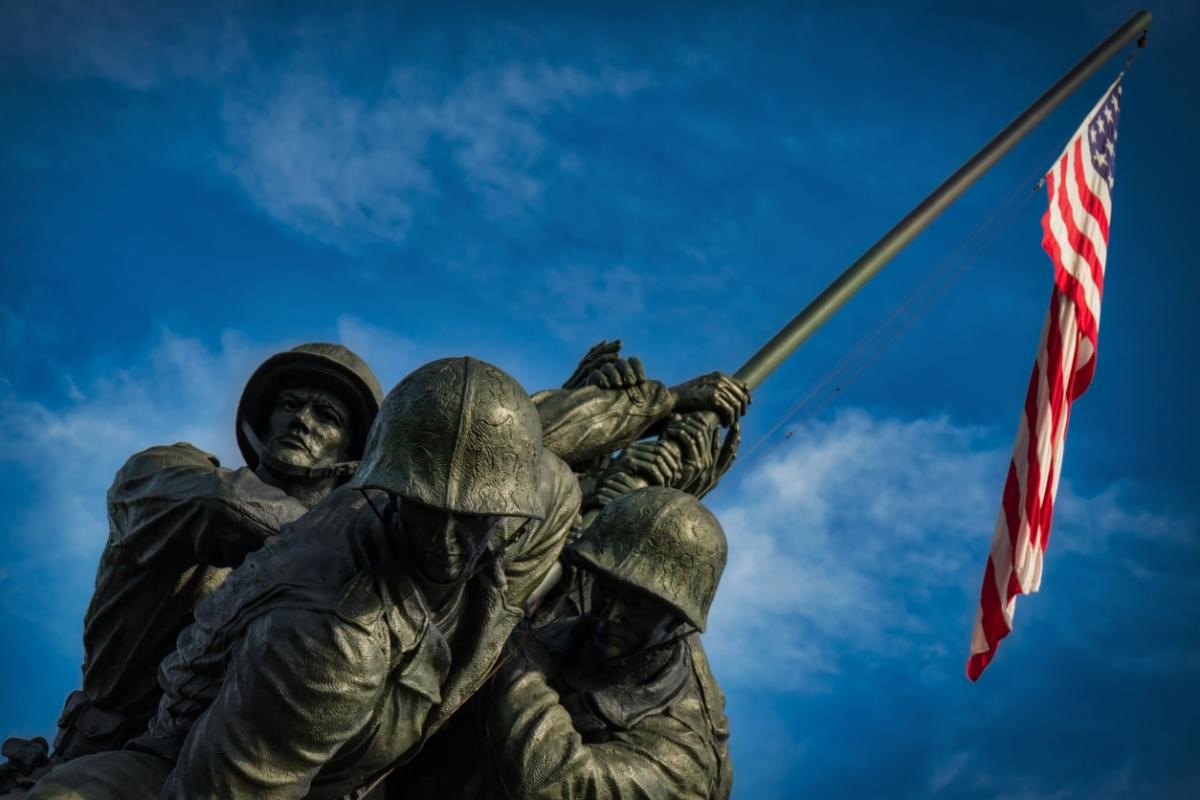 Congratulations to three winners of the Basic Training Fellowship this past November, who are currently working toward their first-draft deadlines on feature film scripts: Alexander Collins, Jeffrey K. Golden and Melissa Milich.

Alexander Collins is an award-winning Mexican-Puerto Rican American filmmaker, writer, and U.S. Marine Corps combat veteran who wrote and directed the short film “Guilt,” which won four awards including first place in the California Independent Film Festival 2012 Iron Filmmaker Competition.  His movie script, SAINT PATRICK’S BATALLION is a period piece set during the 1840 Mexican American War from the view of an Irish immigrant.

Born to a mother from Japan and a father from Alabama, Jeffrey K. Golden grew up confused and remains so, torn between the destructive nature he relied on as a soldier and the creative nature he relies on as a writer.  In his movie, THE HITS, an English drummer discovers the complicated secret lives of his band mates who are connected to the London mob.

Melissa Milich, a former Naval Intelligence Officer, deployed in support of counter-terrorism operations overseas, frequently found herself in battlegrounds and turf wars between foreign intelligence agencies and now writes about those experiences.  In her dramatic film script, HEAVEN IS HIGH, a former English major turned insecure soldier deployed overseas is tasked to teach a foreign general about American literature as the region totters on the brink of war.

Thanks to all our creative colleagues who forwarded the application to veterans of U.S. military service, and special thanks to alumnus Joe Talley for connecting us to Tom McCafferty, Vice-Chair of Veterans in Media & Entertainment (VME).