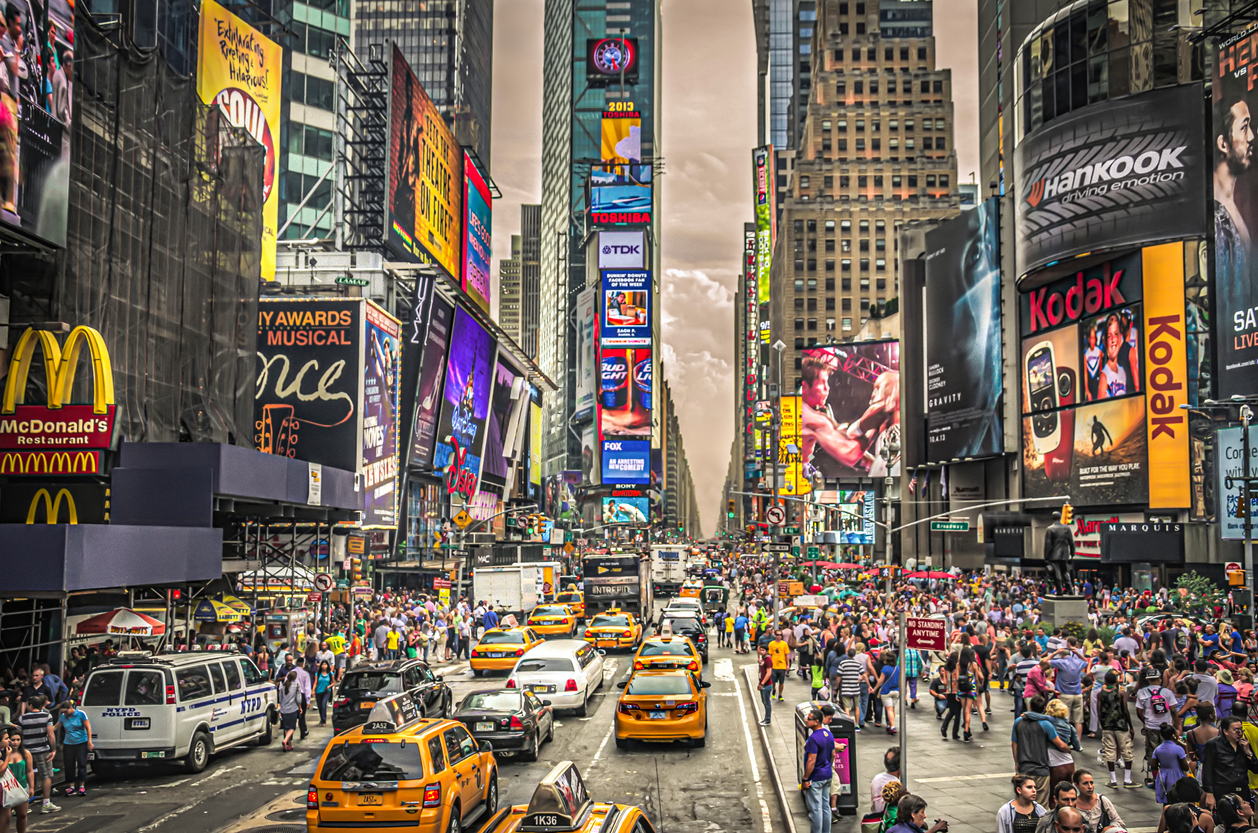 Just a few short years after its start, Writers Boot Camp expanded by 1992 from LA to Manhattan–and our New York alumni have since represented an essential part of our core community. As we moved from our physical spaces, both in LA and the City, our community has continued to thrive as the collective sum of our important, individual relationships with alumni. The prism of the pandemic has made us grateful to have been able to provide services without disruption during this difficult year. If you’ve attended a recent Mini-Camp or Event, obviously via zoom, then you know our focus–and working from our homes has inspired new ways to stay in touch and to create and support relevance.

What’s This Note All About: We’re having a New York Alumni Contest with a short deadline of Monday, February 22nd. It might take you 15 minutes to a half hour to participate because we’re only looking for short essays limited to a specific format of not more than seven sentences. You’re certainly free to spend more time perfecting your submission.

The format is a Writers Boot Camp exercise called a Bullet Essay. This contest is a creative outlet and three New York alumni will be awarded full $2500 scholarships to the 12-Week March 8th Basic Training done via zoom.

You Can Read Here About The Bullet Essay

The theme of the Bullet Essay Contest is “Will The City Be The City Again?” Instead of general New York Stories we’re looking for reflections on whether New York will make a comeback and full recovery after the pandemic, socially and creatively. Will it return to its bustle and muscle?

Early last spring, the rest of the country watched Governor Cuomo’s daily briefings and learned what we would all soon face. It was scary and important insight was gained to brace for what was to come in other regions. All the while, with views of a nearly vacant Times Square and all the great hotspots–the restaurants and bars–being shut down, anyone who’s spent time in the City could feel the sadness, of session, and a sense of instantaneous nostalgia.

Without being futuristic per se, we’d like to hear your easy riffs with story potential. The initial sentence might be a segue to a topic, like the chit chat in a meeting to discuss a project. Consider writing about what you expect may happen in Manhattan, what changes may manifest, what kind of recovery will be realized and what you think the City will become in the near future. Again, we’re not necessarily looking for a dystopian view but certainly a personal one, in whatever form, ideally one that expresses hope and vision.

Here are a few areas of possible emphasis to create a ramp for a story:

–Set a scenario in a neighborhood bar or restaurant. The amazing part of living or spending time in New York is how a happening can be defined as a spontaneous encounter.

–Your essay can be about the indigenous manner of the character and character types of the City. You can focus on the story of an unexpected comeback, from livelihood lost to opportunity found.

–You might write about how the lost year can be made up, whether a teenager missing a year of social life, or an older person who had been ready to start up their social life again, only to be stopped cold by reality.

–Is there a different take on romance due to the pandemic and new normalcy gained in the aftermath of the lockdown, perhaps a penpalship extended, a friendship more intimate?

–High rents in the City have always tested whether artists could survive and now it’s way out of control, yet the artists made grittier neighborhoods hip and cool, only to then see rising values make them less gritty, maybe even less cool, yet still gradually pushing them out, a cruel irony.

The New York “Bullet Essay” Contest is another way for us to give back and say thanks to our alumni. If you participate by submitting the short seven-sentence exercise described below, you’ll be eligible for one of three full scholarship awards for the Monday, March 8th Basic Training, the 12-Week process conducted by founder Jeffrey Gordon (JG). Since early 2020, Basic Training expanded from seven weeks to 12 weeks so that it includes a first draft, plus two rewrites.