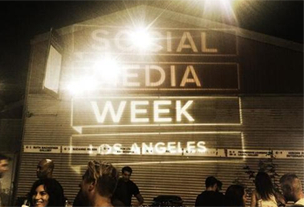 Writers Boot Camp hosted the official closing party for Social Media Week Los Angeles on Friday, September 27 at the Bergamot Station. Throughout the night, nearly 1,000 people made it out to enjoy the festivities.

The event got under way when Writers Boot Camp Founder Jeffrey Gordon toasted the founders of Tubefilter and Social Media Week, Drew Baldwin and Joshua Cohen, on all that they have accomplished with SMWLA. Their goal is to provide the best information, ideas and inspiration to help people understand how to achieve more in a hyper-connected world. 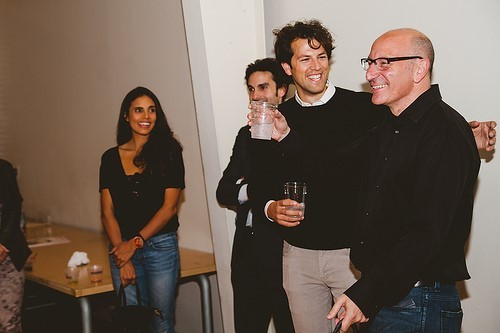 The party was a blast and featured food and drinks, music, a shave lounge, and even a dunk tank. More importantly, it included the appearance of several YouTube personalities whose works were an inspiration for the week long of events. Michelle Phan, who has nearly 5 million subscribers on YouTube, hosted a meet-and-greet on the Writers Boot Camp stage. 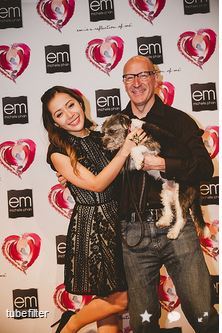