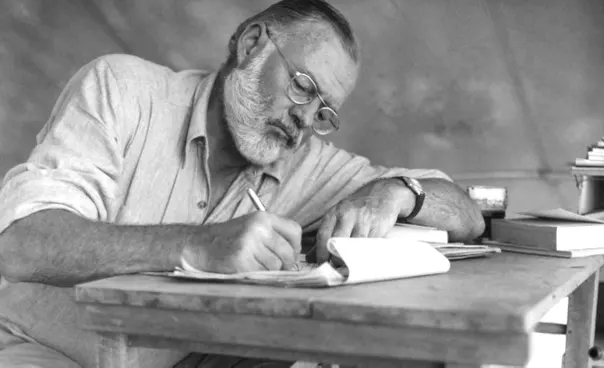 For the sixth consecutive year, the Writers Boot Camp Business Breakfast series kicks off with a panel of executives who represent important departments and initiatives at the Writers Guild of America.

Sharing their insight to writers and filmmakers at all levels, please join us as we welcome three dynamic WGA West executives:

—Elisabeth Flack currently administrates New Media and special deals for the Writers Guild of America, West (WGAW) and has been with the organization for nearly 10 years. Her overall background combines sum 20 years of entrepreneurial and entertainment experience including television development for Hearst Entertainment, production coordination for most of the majors, and distribution for MGM Studios. In coming to the WGAW, Elisabeth’s well rounded background helped the WGAW get in on the ground floor of what is now the online digital media revolution.

–Kimberly Myers, Director of Diversity began in New York producing short films forSaturday Night Live and as an executive at Showtime. She has produced public television programs, been VP of Program Development at TNT, VP of Movies and Mini Series at Fox Television, and produced films for NBC, CBS and Lifetime.

–Kay Wolf, Independent Film Executive, has been with the WGA for more than 18 years in a variety of capacities. She conducts outreach to new writers and filmmakers and identifies ways for current members in both independent narrative and documentary areas to garner greater status and influence within the industry.  Prior to the guild, she worked at IFTA (Independent Film and Television Alliance) as the Director of Producer Services, developed and produced international co-productions at ABC Prods/The Hemisphere Group and at Saban Entertainment in development. Business Breakfast Details and Tickets      The Business Breakfast meets every other Wednesday through October at our Bergamot Station headquarters to provide our alumni community with insight about work opportunities and new business models in entertainment.


Our doors open at 7:45 am. At 8:30am, Writers Boot Camp founder Jeffrey Gordonwill introduce our guest speaker(s) for a brief interview and Q&A about their particular expertise, emphasizing professional trends, new opportunities and emerging markets.

The breakfast is complete with eggs, potatoes, pastries, fresh fruit, juice & coffee.Tickets are $30 for the public, including breakfast. Advance tickets are $15 for Writers Boot Camp alumni, friends and guests with the Promo Code BBWGA when buying tickets. Tickets at the door, if space permits, are $30.

Parking is FREE in the Bergamot Station lot, entrance on Michigan.

From Cloverfield Blvd go east on Michigan (Michigan Ave is just north of the 10 freeway, running parallel) Go to the end of the street to the Bergamot Station entrance. Park inside the lot and walk to the SW corner, Bldg i. For more information, call the office at 310/998-1199.