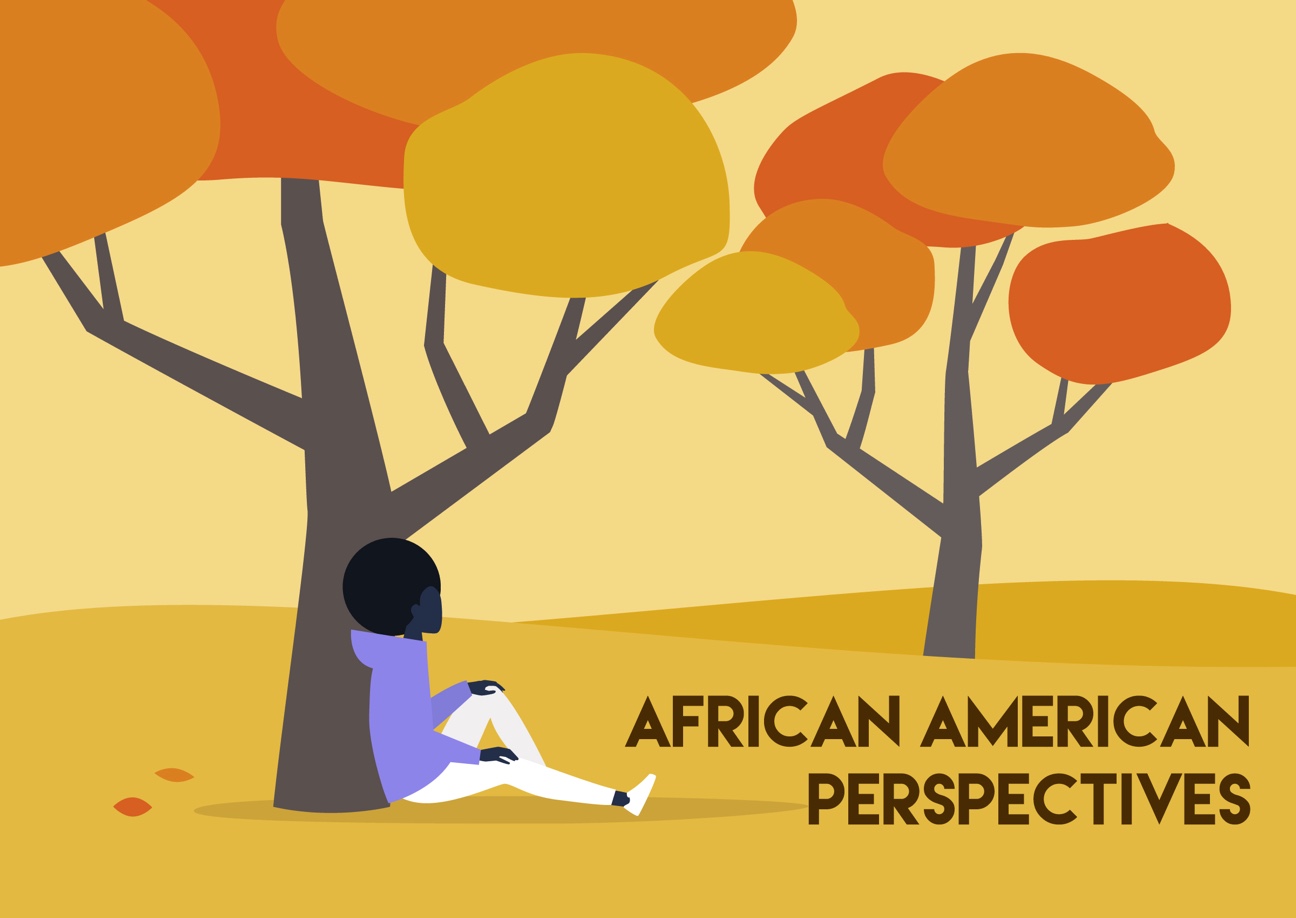 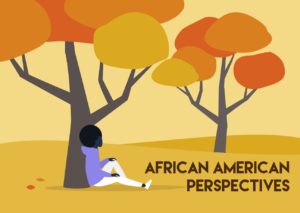 Ms. Shara Davis has an MFA in Creative Writing and a collection of short stories in the works. Born and raised in Baton Rouge, Louisiana, she can trace her family’s arrival to America as slaves. Working nearly a decade as a public defender and criminal defense investigator for prisoners on death row, she has examined many aspects of her identity, life experiences with fellow African Americans and the trauma of the criminal justice system. Her project Doing Time is a television pilot and potential novel about an inmate serving a life sentence and reflecting on the choices made by his younger self.

Ms. Kimba Henderson is a graduate of NYU, Tisch program of the Arts and a full-time writer for the past six years in true crime television and docuseries, feature film and audio narrative. Among her informing experiences as a child was the disheartening experience of trying to find and buy an African-American doll for Christmas in a huge toy store. Her TV Pilot for a limited series is Red Harlem about four African-American actors in New York during the Great Depression, who are cast in a Communist Party propaganda film.

Ms. Adrienne Kenton has an accomplished background in production and is re-launching her career after many years as a stay-at-home mom. With two bi-racial children, she is balancing her livelihood priorities with their distance learning, along with her concern and focus on re-framing narratives of Blackness to counteract negative labels. Her story HARVESTING GOLD has strong crossover potential in film and TV, depicting an enslaved girl on a magical plantation set in an alternate history of America’s founding.